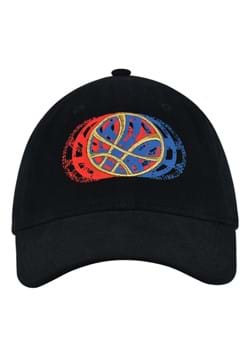 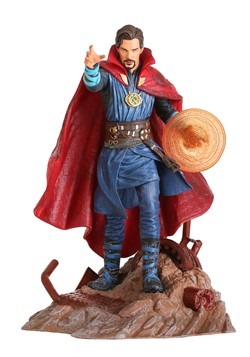 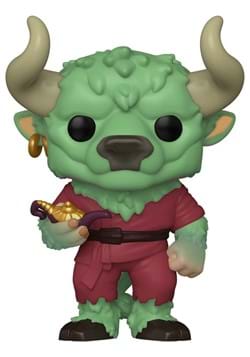 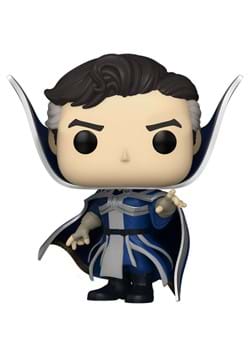 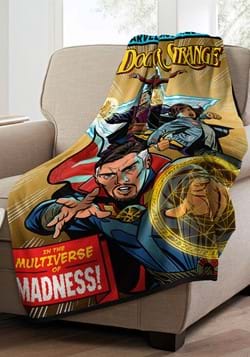 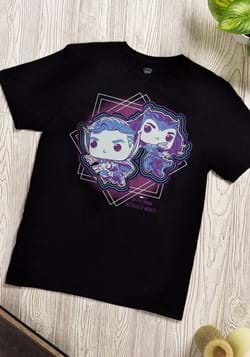 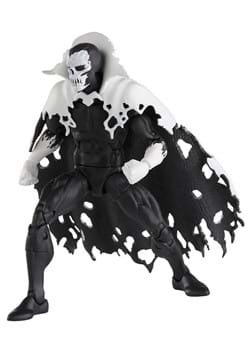 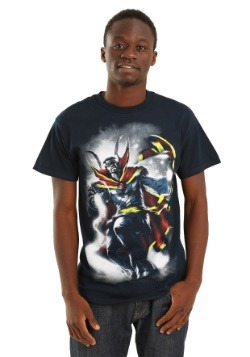 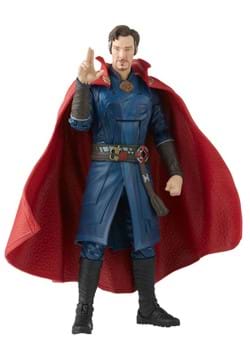 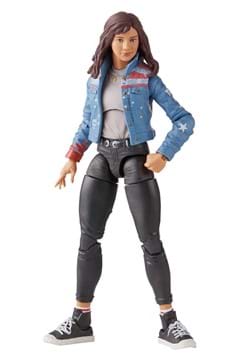 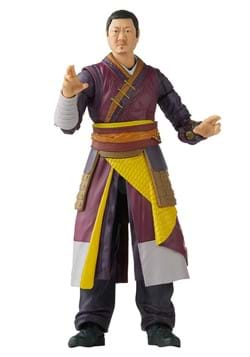 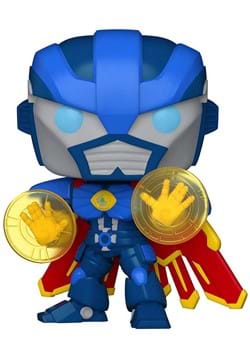 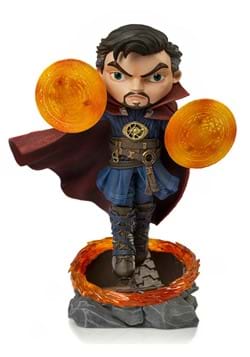 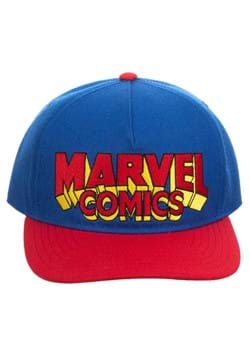 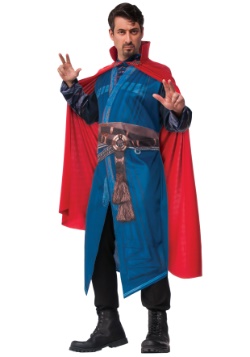 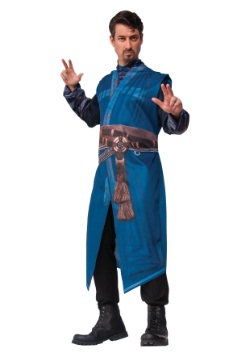 Doctor Strange in the Multiverse of Madness POP Vinyl Figure 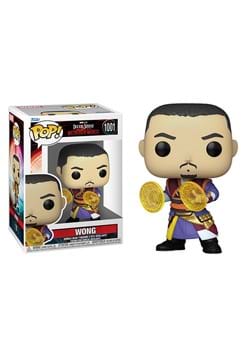 POP Marvel: Doctor Strange in the Multiverse of Madness 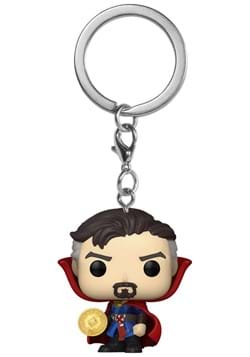 POP Keychain: Doctor Strange in the Multiverse of Madness 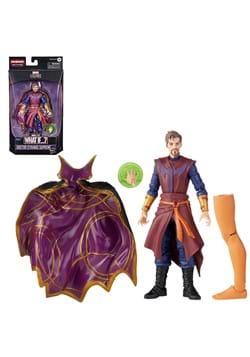 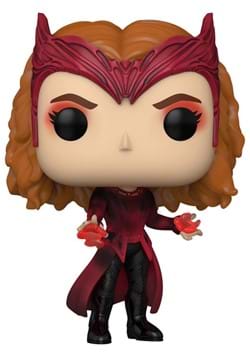 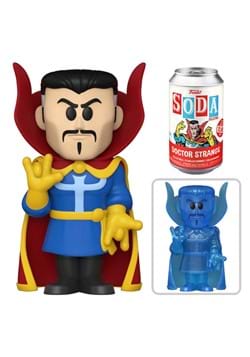 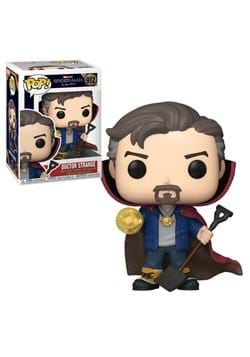 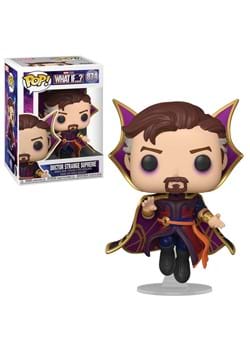 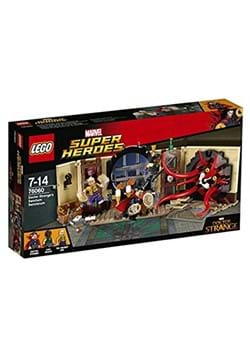 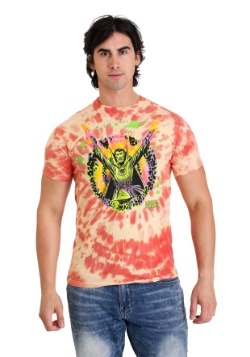 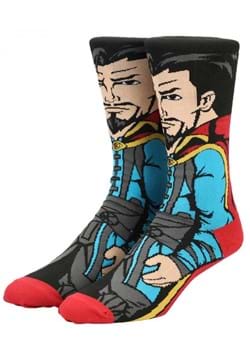 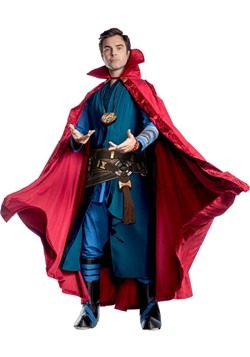 Everyone has at least once wished to have magical powers. Maybe you don't want to be a traditional 'wizard' from fantasy stories or even a somewhat modern-day 'warlock' running off to a mysterious school through the wall at the train station. But, we all want the gift of convenience and fun. We all want to channel something from that other, mystical, marvelous realm.

Well, Steven Strange wasn't sure what he was going to be getting when he started looking for the Ancient One. He was banking on a trick to help him heal a shattered hand so he could get right back to his normal, self-interested life. Well, with one snap of her fingers, the Ancient One sent Dr. Strange spinning through every dimension just to get a brief look at all the things that he was missing out on. With the promise of such a world-shattering gift, how could he not want to stick around and learn everything! Of course, a clever guy like that wasn't just going to be your average acolyte for long. No, our Dr. Steven Strange graduated to full-on Doctor Strange of Marvel fame and, eventually, the Sorcerer Supreme.

Being the Sorcerer Supreme comes with some pretty nice perks. Unlimited use of the Fling Rings to open portals through space and even alternate dimensions? That friendly Cloak of Levitation that does way more than just help him maneuver around without needing to walk. That thing has a literal mind of its own. (Good thing it is on his side!) Of course, messing around with the Eye of Agamotto was crazy dangerous, but... we can't deny its results. Using a time loop to confuse a being beyond comprehension is pretty darned clever!

Of course, we can't say that we'd be using all those tricks as responsibly as Doctor Strange. Levitation would be used to float downstairs and avoid exercise. Fling Rings would definitely be used to gain free access to movies. Of course, that's pretty flashy. How about we just go the route of Astral Projection? Watch anything we like and, heck, seems like a great way to play some practical jokes around the office. That's actually what disqualifies us from ever taking on the title of Sorcerer Supreme. We'd probably just use the infinite powers of the universe for selfish reasons, unlike the good-natured Dr. Strange. We suppose that is why he's deserving. That's okay though! We still support Dr. Strange with this collection of swag.

Our Dr. Strange gifts pay homage to the Marvel magic-user. Whether you'd like a sweet new t-shirt to kick your wardrobe into full superhero style, or if you just need a cute POP vinyl to place near your computer, we've got you covered with figures in the likeness of Karl Mordo and The Ancient One. We even have Marvel Legends series figures that you can add to your collection! If you're a fan, then you won't want to miss out on any one of our great items from the movie.