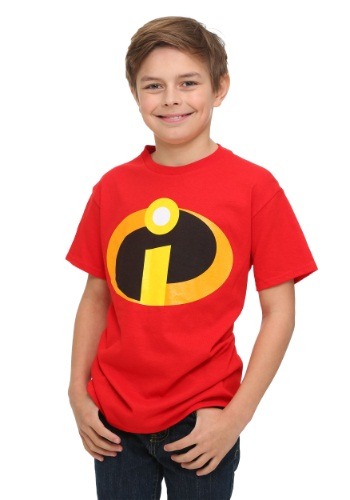 We're pretty sure that every kid has dreams of becoming a superhero at one point or another. Whether they hope to be bit by a radioactive bug, find their mutant abilities, or just get lots of money to fund research into super suits, doesn't really matter. The point is that they'd have powers which they could use to defend the world (super powers!). Which would make them pretty amazing. After all, who doesn't want to be a hero?

And what would be even better than being a superhero? Being part of a group of superheroes of course! Each member has their own powers and everyone works together like a team, off to stop the next big baddie. They protect their teammates and help each other through thick and thin, usually being super awesome in the process.

Of course arranging a team of superheroes isn't too easy. You have to track down heroes and get them to work together, which can get a bit messy. The best way of arranging a superhero team? Come from a superhero family, of course! That way your kid will already know your team's strengths and weaknesses (not to mention it's much easier to keep an eye on your young ones when they come on missions with you). Although it may be a bit strange to work with the entire family at first, we're confident you'll make an amazing team when you get it all figured out. In the mean time, your kid can wear their family's superhero colors proudly. This Youth Costume Incredibles T-Shirt is bright red and has a big Incredibles logo on the front, just in case anyone doubted their superhero status to begin with.

$26.99-$29.99
Item # MAIN002YS | Write A Review
Sale - Save 25%
Exclusive
Sign Up To Be Notified When Your Size Is Available
Items Included
Size Chart
SMLXL
Inches Centimeters
Product Description
Questions & Answers
There are no questions for this item yet. Be the first to ask a question!
Ask a Question
Reviews Write A Review