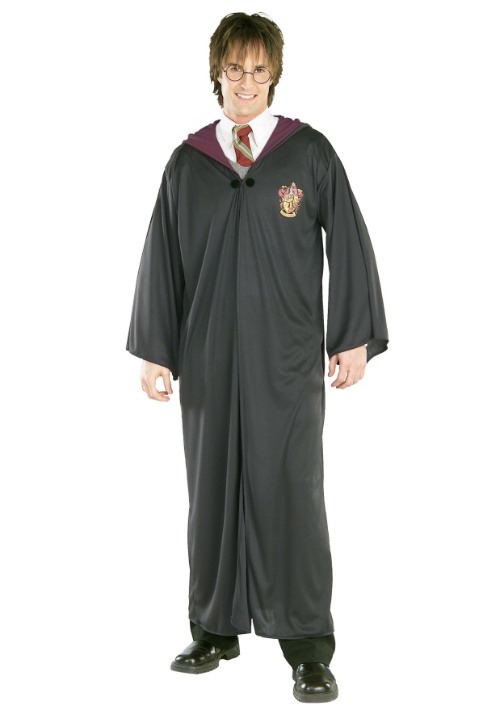 "Gryffindor, where dwell the brave of heart!"
Are you brave enough for Gryffindor? Now, don't be modest! Even if you jumped on top of a chair the last time you saw a mouse but we bet you're usually brave. Plenty of people act squeamish but step up to the plate when they're needed. Take Ron Weasley for instance, he goes weak when it came to spiders but when it came to standing by his friend in a forest full of giant arachnids, he didn't hesitate. Well, maybe he hesitated a little bit but in the end, he defended his friend. Bravery doesn't mean being fearless. Bravery is recognizing your fear while still doing what is right!
That's what is great about being a part of Gryffindor (that and the cozy common room) it's a house full of smart and loyal people. Students from this house might get regularly docked for their fierce honesty but you can be sure none of those students will ever turn against you, unless you've gone and lost a Quidditch game to Slytherin, that is. So ready your wand and button up those proud Gryffindor robes with the lion shield emblem and the maroon hood, you're part of the best house in Hogwarts!