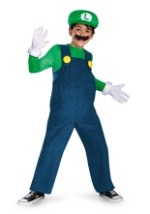 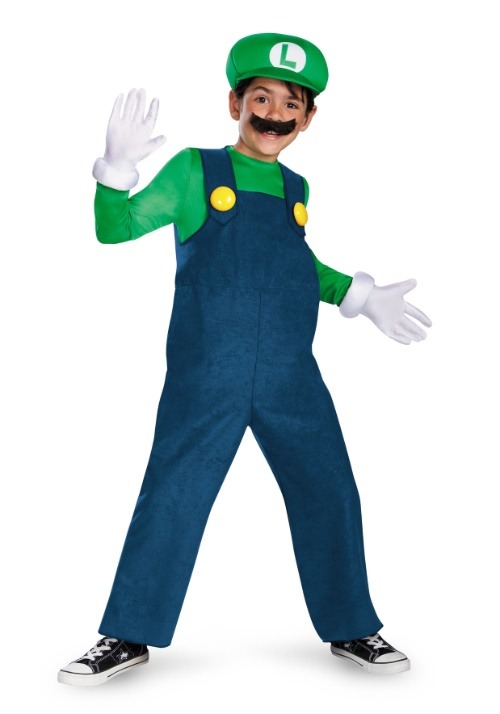 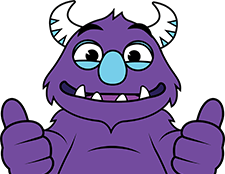 Thank you for signing up for our email notification. You will be notified via email when the product is back in stock.

Mario may always start first... and yeah, his name is in practically every title. But a lot of people don't realize that he and his brother are really a package deal. Would "Mario Bros." exist if they weren't, y'know, brothers? If Luigi suddenly disappeared, there'd be no quest through the Mushroom Kingdom to save Princess Peach. No one-ups. In fact, there'd be no game at all. Video game history would be a lot different... and a lot less cool, if you ask us. Simply put, Mario needs Luigi (plus, Luigi jumps higher), because the whole thing would just go right down one of those green warp pipes without him. So don't bail on your brother now! Accept your gaming destiny and save the princess by donning this Deluxe Luigi Boys Costume!

Your kid will bring Luigi to life like no other when he puts on this officially licensed, premium suit. It'll be a top-to-bottom transformation that brings a whole new level of authenticity to Mario Bros. cosplay. It comes with Luigi's signature green cap, a mustache (which attaches with an easy adhesive), white cartoon gloves, and best of all, a jumpsuit with an inflatable belly. Because as heroic as they are, everyone's favorite pair of Goomba-stomping brothers aren't exactly known for their washboard abs!

There may be many imitators out there, but in this costume, your kid will simply be Luigi this Halloween. And since he's part of a legendary team, make sure you have his right-hand buddy check out our selection of Mario costumes!