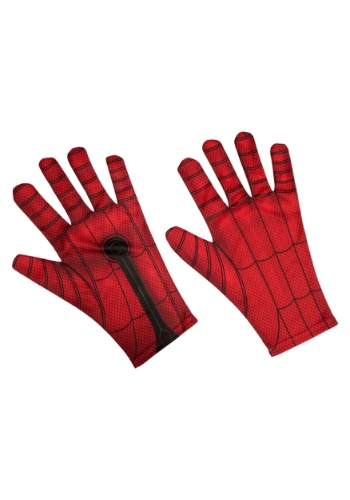 It doesn’t really matter if you’re the type of Spiderman who is able to activate all of his powers all on his own thanks to the biological mutations caused by a radioactive spider or if you’re the type of Spiderman who put his brain to work to invent a bunch of gadgets that will augment your existing abilities to give you a few extra spider-like powers.  Many are going to have their preference between an organic web shooter or the gadget version, but there is one single truth that we all have to accept:  brick walls can get really cold at night!

Yeah, we admit that we didn’t think we’d have to make that realization ever, either, but just because you’re a superhero with crazy Spidey Senses and wall climbing abilities doesn’t mean that you’re immune to the fact that putting your hand right up against a cold building is going to send shivers down your arms!  So, these officially licensed Spiderman Homecoming Gloves are multi-purpose.  Keep yourself warm while completing your costume… and possibly incorporate your web shooters into them as well.  That’s all your call, of course!